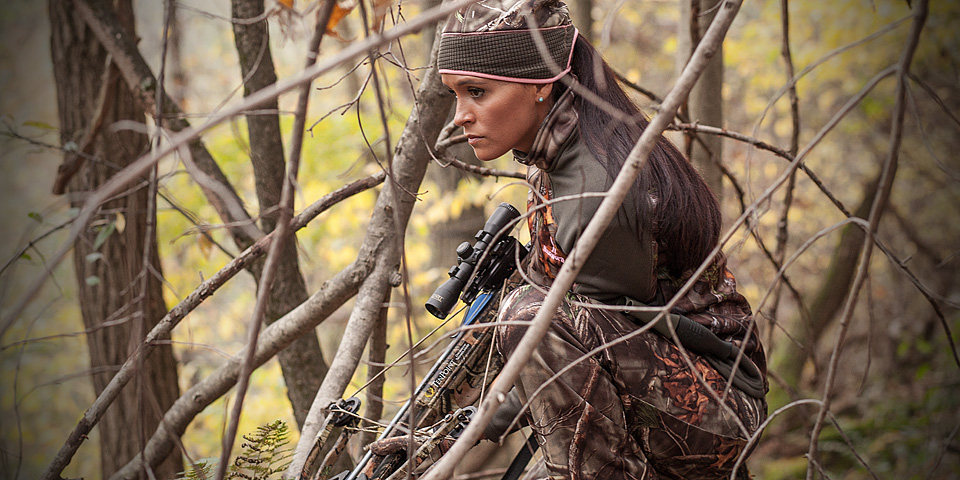 Women in hunting is a hot topic. For the last several years, more women have started taking up arms and more journalists have started documenting it. You’ll see lots of statistics noting the jump in women hunters – and for good reason.

It’s a big jump.You’ll read about 25%s and 50%s and hundreds of thousands more women. It’s a very interesting time to be a female hunter. While the majority of hunters are still male, women now make up about 11% of hunters nationwide – that’s up from 9% in 2006 according to National Geographic. So women who join the hunt now can still be considered early adopters. They are also target shooting by about 50% more.

But why has this change, albeit slow, occurred? There is much speculation and perhaps some truth to it all. National geographic postulates that women hunters, concerned with what goes onto their tables, and since gender roles have started to shift and stigma has lessened allowing women to try what has been considered a male dominated sport, are able to be in more control of what goes onto it than ever before. By hunting their own game, women are able to cut out factory farmed animals from theirs and their family’s diet, thus providing healthier food options.

Former Miss Kansas and Miss America contestant Theresa Vail discusses the idea that with the evolution of gender roles, more opportunities are open to women. They take these opportunities, as with hunting, succeed at it, and stick with it.

Supply and demand, whether the above reasons are responsible for the increased interest in hunting by women, is there. So much so that states and schools are hosting workshops for female hunters, and companies are creating apparel and hunting gear specifically tailored to the female form.
Whatever the reasons are, female hunters are on the rise and there doesn’t seem to be an end in sight. Check your state’s hunting websites for hunting workshops geared toward female hunters. 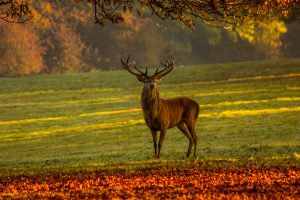 How to get deer to come to your feeder 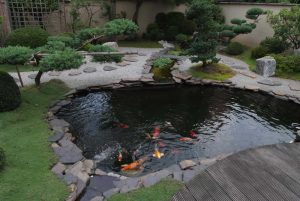 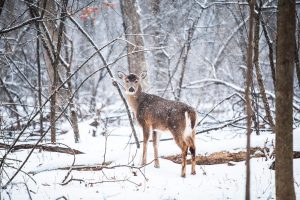 How Deer And Wildlife Feeders Can Be Useful For Your Yard